Bologna is a yummy meat sandwich; the meat is called baloney but the common spelling is bologna. The name is derived because it originated from Bologna, Italy. Bologna is a delicious sausage that looks similar to the mortadella. The Bologna consists of yummy pork or beef sausage which is smoked and well cured. The sausage can also be a combination of pork and beef.

How to Observe National Bologna Day?

Bologna is commonly sold around lunch corners, tin cans, delis, near the stadiums of baseball and can be fried or it also can be toasted along with break, pickles, greens, and some veggies. Bologna tastes yummy when serves as cold and also with cheddar cheese covered in white bread. Here are some fantastic ways to observe and enjoy the National Bologna day.

What can be the best possible way to celebrate National Bologna day than making a delicious sandwich. It can be simple or you can try something new like fry it or top it with veggies of your choice or just plain cheese slice.

You surely would know some crazy friends and family members who can enjoy Bologna any time of the day. Simply invite them to your place and make your own Bologna sandwich with different variety and chill with your friends. It is the best possible way to celebrate National Bologna Day.

This is very much possible all you need is to pick up the slices of Bologna and layer theme neatly. Top it up with cream cheese and decorate it as per your preference. Bologna cake is ready to serve as a yummy delight.

Bologna is one of the favourites among kids. Kids enjoy Bologna in all forms and with all ingredients. Bologna is a classy school time lunch that will take you down to the memory lane. Hence, it is important to observe National Bologna day. Bologna comes in many styles and goes with all type of sides. If you are planning to indulge in a guilty pleasure, just grab Bologna and enjoy it.

When is National Bologna Day?

Other Days Celebrated in October 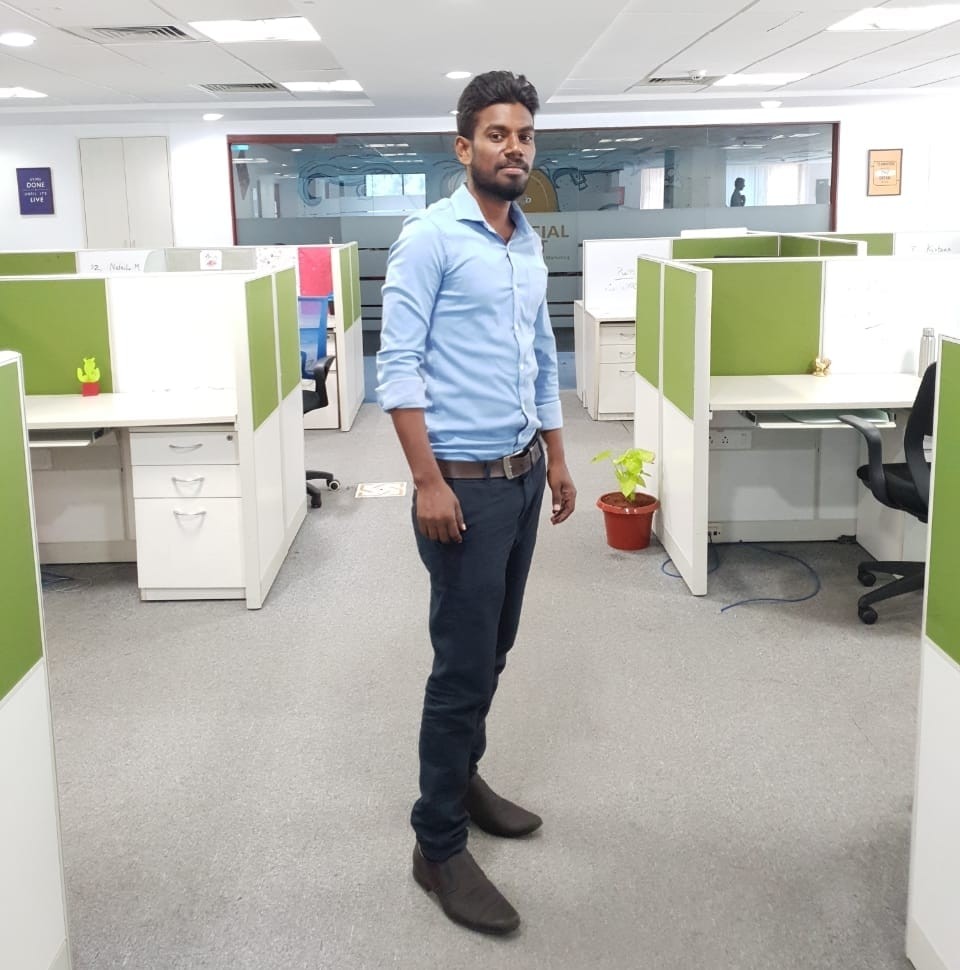 Boobalan is an avid writer who writes for many different blogs including this one. He has experience of over 8 years in providing quality information to the users. Have great content ideas? contact him at the contacts given!

Other Important Days on this Month